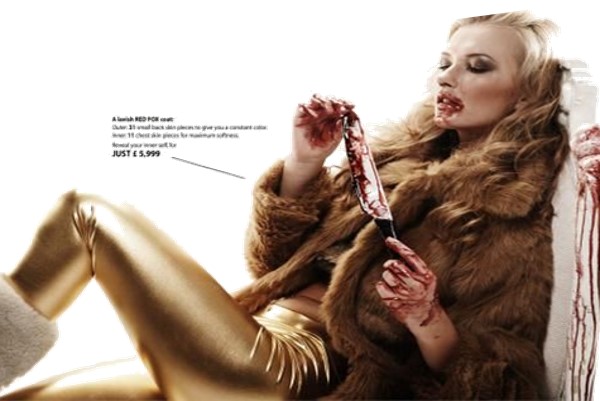 Image of a fur

Minks and raccoons, rabbits, stoats and foxes, sables and squirrels. But also lambs, dogs, cats: at least 70 million animals are bred in the world for their fur.

What is the anti-fur campaign?

The anti-fur campaign is an organisation to combat the killing of animals.

The fur of these animals will be sold at very high prices as accessories in the fashion world.

Where are the animals bred?

85% of the world’s fur production comes from farms located mainly in Europe, but also in China, the United States, Canada, Russia and some other countries.

The terrible effects of fur farming

Stress, due to the mistreatment and unacceptable conditions in which they are forced to live, causes animals even to provoke self-mutilation. Infanticide, aggression and cannibalism are the order of the day.

I find it incredible that people can still kill andangered animals for their fur in the 20th century, when there are so many alternative materials available to keep us warm.

After all, wearing fur does not make you more beautiful, it simply makes you a killer. 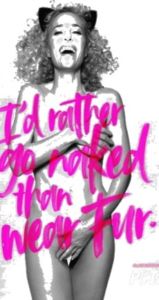 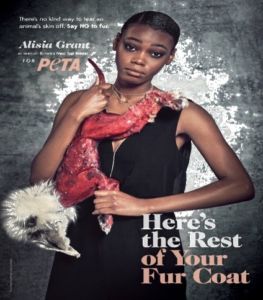