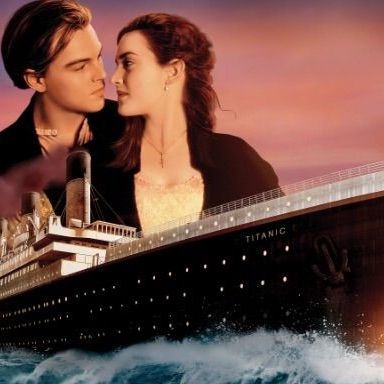 Rose is from a rich and noble family and she is forced to marry a man she doesn’t love.

Jack is a humble and simple boy, but with a great talent for drawing.

They meet on the famous Titanic that sank on 14 April 1912 during her maiden voyage.

Cameron said he needed the cast to feel as though they were really on the Titanic, to relive its liveliness, and “to take that energy and give it to Jack, … an artist who is able to have his heart soar”.

Jack is portrayed as a poor orphan from Chippewa Falls, Wisconsin, who has travelled to  numerous places in the world, including Paris.

He wins two tickets on the RMS Titanic in a poker game and travels as a third-class passenger with his friend, Fabrizio.

He is attracted to Rose the first time to sees her and stops her when she contemplates throwing herself off the stern of the ship.

Rose is a 17-year-old girl, originally from Philadelphia, who is forced into an engagement to 30-year-old Cal Hockley so she and her mother, Ruth, can maintain their high-class status after her father’s death had left the family debt-ridden.

Rose boards the RMS Titanic with Cal and Ruth, as a first-class passenger, and meets Jack.

Winslet said of her character, “She has got a lot to give, and she’s got a very open heart. And she wants to explore and adventure the world, but she that’s not going to happen”.

Leonardo Di Caprio as  Jack and Kate Winslet as Rose.